The Battleground At the Root of An Infected Tooth

Posted on: October 15th, 2020 by Lynnfield Dental Associates No Comments 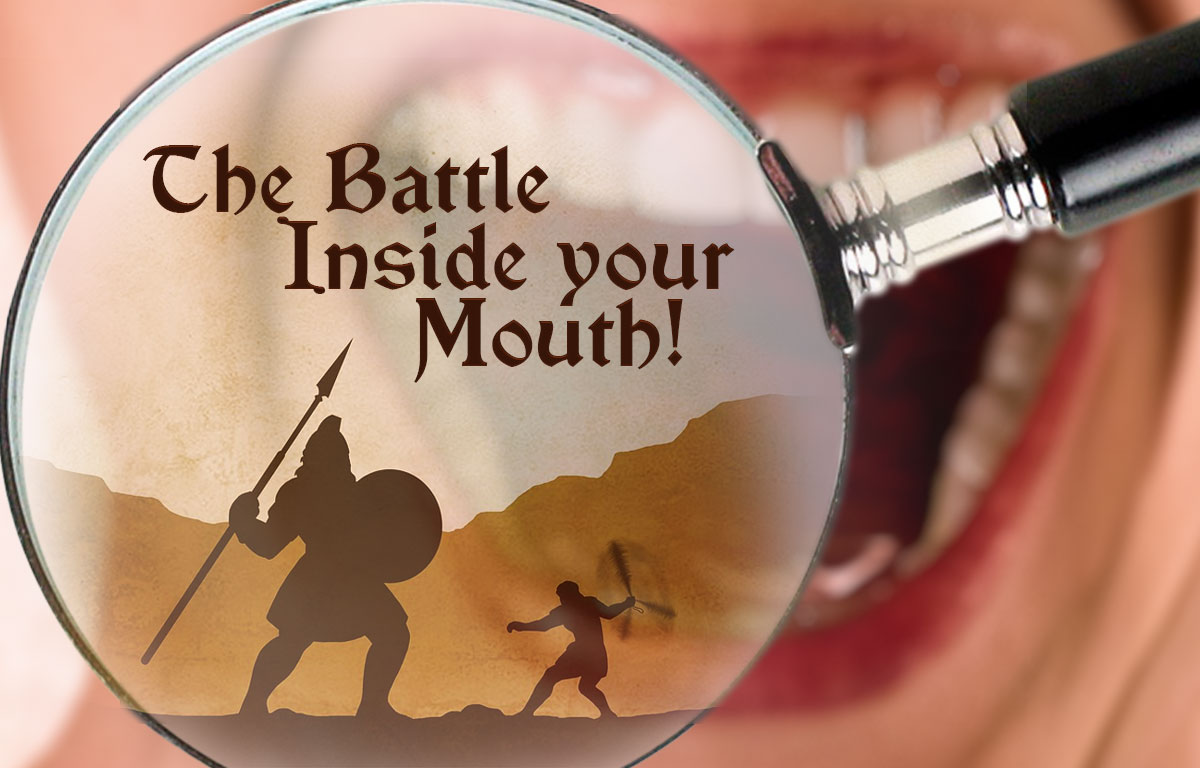 When a tooth is so badly infected that the bacteria make their way through the entire tooth and reach the gums beneath, the result is a painful infection at the base of the tooth (known as a periapical lesion). In addition to the general inflammatory pain at the site of infection, any pressure applied on the tooth would result in extreme pain. But what exactly is happening at the site of infection on a microscopic level?

When the bacteria first break through the bottom of the tooth and reach the gums, the body is signaled to send a large number of defensive cells (neutrophils) to the site of the infection. The body’s main objective is to contain the infection and prevent it from spreading. The spread of infection is halted in three ways:

After the battle is over, there’s a large mass of dead cells, dead bacteria, enzymes, and neutrophil DNA at the site of infection. To the naked eye, this may look like pus or an abscess. The enzymes in the pus irritate the surrounding tissue, leading to what dentists call “acute apical periodontitis”.

All of this can be avoided with regular visits to the dentist, ensuring that the tooth doesn’t even reach this level of infection. Be sure to book an appointment with your dentist before it’s too late.