The Dental Impact of Switching to Diet Containing Refined Carbs

Posted on: July 29th, 2020 by Lynnfield Dental Associates No Comments 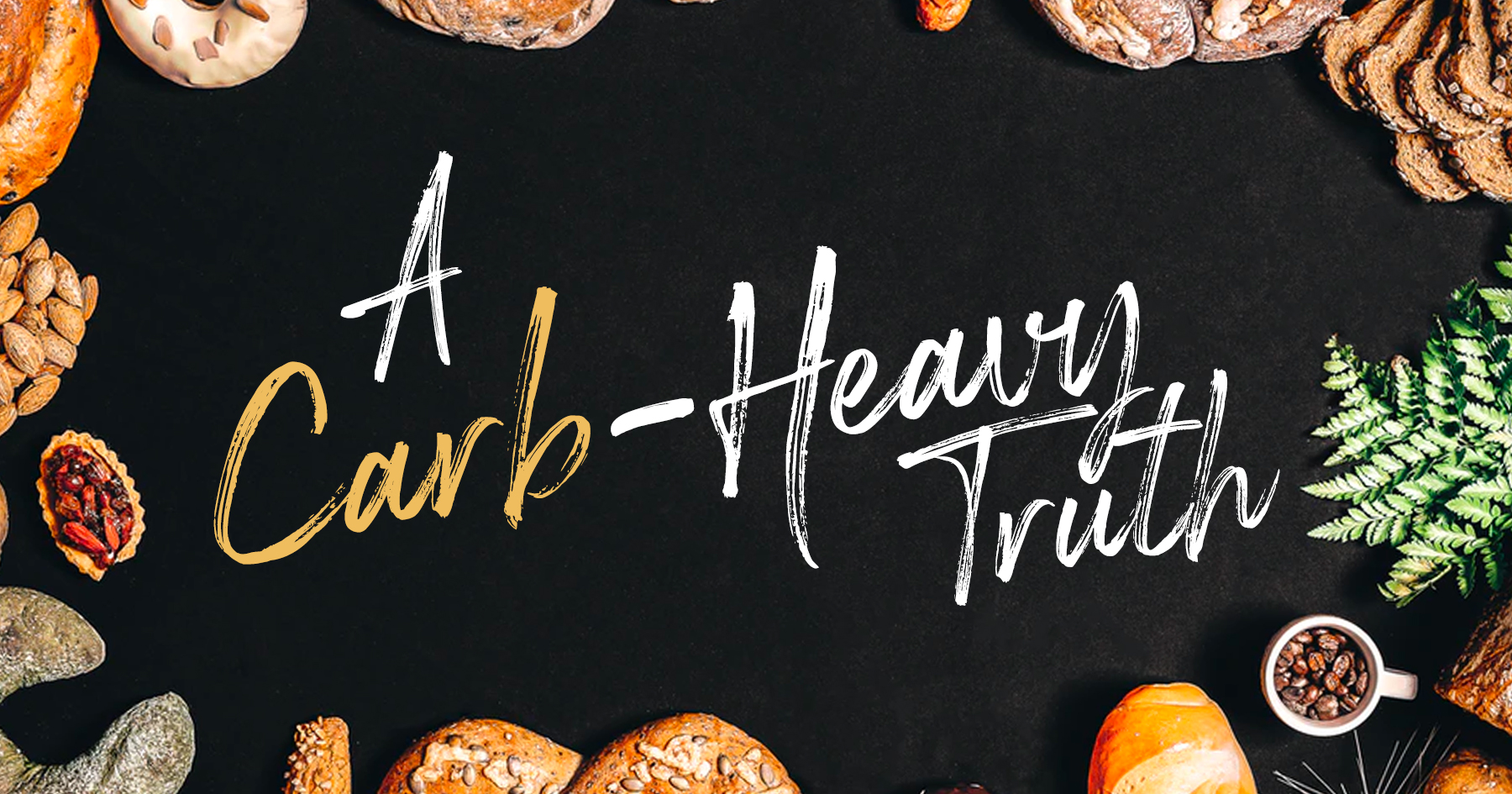 For the longest time, the Alaskan natives were semi-nomadic and subsisting off of hunting and fishing. However, sometime around 1920, some started developing more permanent settlements. An analysis of their diet in 1955-1957 painstakingly measured the amount of macronutrients (i.e. fat, carbs, and protein). Then in 1965, another dietary analysis was performed, this time through observation and interviews. The change in diet was dramatic, the Alaskan Natives had started eating significantly more carbs and about 50% less protein.

The observations didn’t stop there. The scientists also noticed that the amount of decayed teeth rocketed. All of the people who didn’t have dental caries during the initial study in 1955-1957 now had signs of dental decay. Not much had changed in their lives; not their housing, clothes, or climate. The biggest difference was they stopped hunting as much, and instead chose to create souvenirs for greater profit, using the money to buy processed foods.

This case study of the Alaskan Natives is another item in the pile of evidence showing that refined carbohydrates play a significant role in causing dental caries, in addition to other health issues. Next time you reach for a bag of chips, remember the Alaskan Natives and consider an alternative snack.